The purposes of the Preservation Dayton, Inc. 501(c)(3) corporation are:
a) to promote historic preservation
b) to promote the restoration, renovation and rehabilitation of historic structures and settings as economically viable activities and enhancements to the public welfare
c) to participate in and advocate urban planning as it affects historic areas, sites, buildings and structures
d) to facilitate the stabilization and growth of historic districts and their contiguous neighborhoods
​e) to facilitate communication and create a cohesive network among historic districts, societies, and preservationists and local governments and the community at large. ​
One representative trustee from each of the Dayton’s  historic districts and trustees-at-large are elected in January to two-year terms. The following trustees were elected in 2019.

Originally founded in 1983 as the Dayton Area Coalition of Historic Neighborhoods, the predecessor organization to PDI, innumerable members and leaders have been champions and advocates for the Dayton region’s historic communities and built environment. 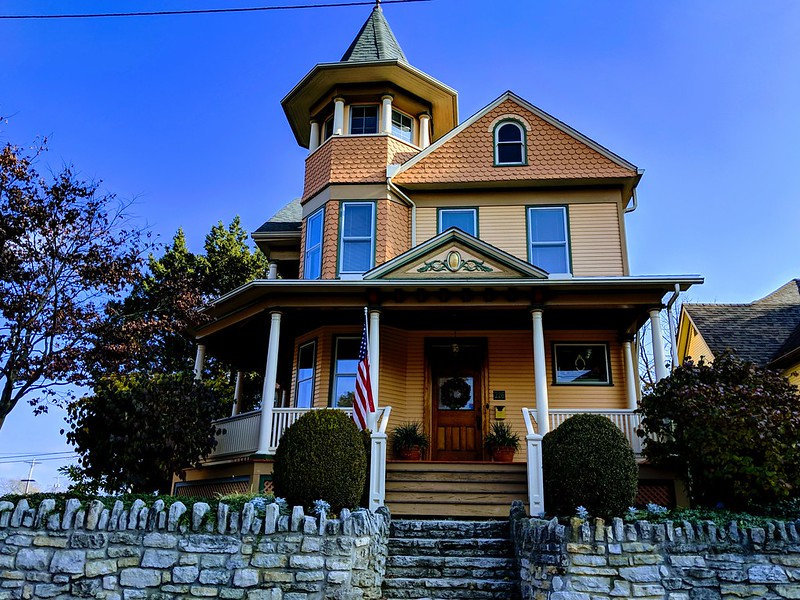